The following gives an overview of the various tasks involved for Monaghan County Council in developing the 4.5km Monaghan Town Greenway. We hope this is useful to groups or organisations thinking of developing a Greenway in their own area.

It should be noted that Monaghan County Council owned almost all of the lands involved. What isn’t adequately captured here is the amount of time needed to oversee the project, deal with queries from the public, liaise with the contractors, and think about the strategic positioning of the project and the additional value it offers to the public other than for recreational use. 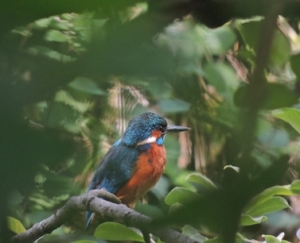 Still want to construct a Greenway?

Good luck to  you!